How to Turn That Girl into Girlfriend

Keep reading to find out. 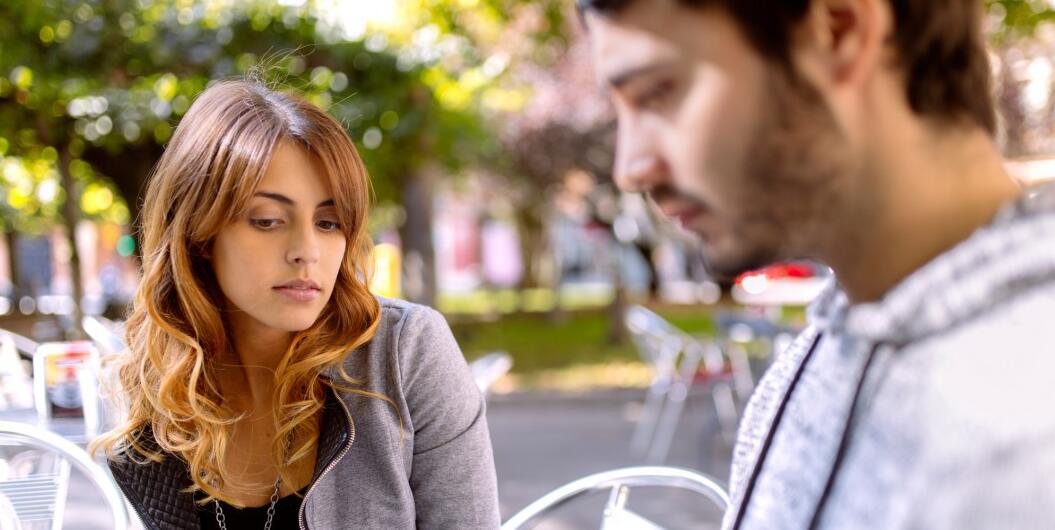 Be Subtle About It

Some people don't like being straight out because they are nervous or they just like to start small. That is perfectly okay, just know that it might take longer for something to come out of it. While you are together (and even when just talking) drop hints about wanting something more.

Websites might suggest that you use words like girlfriend in your hints but we advise against that. These words are sometimes trigger words for those that haven't already thought about moving on to something more.

A good place to start is to talk to your friend about the potential of having something more. See if they are open to changing how you see each other, or even just experimenting. Just because you go on one or two dates doesn't automatically make you girlfriend and boyfriend but it is the road to more. You don't want to rush it or force it, make the conversation a casual one but also let her know that you are serious.

Talking about dating isn't all that you need to do. Discussing your goals in life and what you are looking for from a serious partner is a first step. You want to know if what you and your friend desire is even similar. Sometimes you will find that a FWB relationship isn't the same when you try to make it something more.

Try Something In Public

No, we don't mean start having sex in public, we are talking about small displays of affection. See if she will want to hold your hand in public or maybe kiss you. If that is too much to start, try starting with a hug. This will let you know if she is comfortable with the idea of trying something more. After all, couples are expected to act a little lovey dovey in public and if she doesn't want that, you probably aren't ready to move onto anything more.

One of the reasons that many people like friends with benefits relationships is that you aren't restricted to having one FWB. You can see other people. You can even go on casual dates and not have to worry about cheating, because you aren't in a committed relationship.

Throughout your attempts to turn a FWB relationship into something more, it is important that you don't try to be deceptive. Be honest with your partner. You are more likely to have success when you are honest and open with them than if you try to hide your intentions. All relationships are built on a pillar of trust.

It is important that you know that not all attempts to make a friends with benefits into a serious relationship work. Sometimes it just isn't in the cards. By pressing the idea of becoming something more, you might be broaching a subject that she isn't comfortable with. Any good friend would be open to hearing you out though.

Find a Friend with Benefits